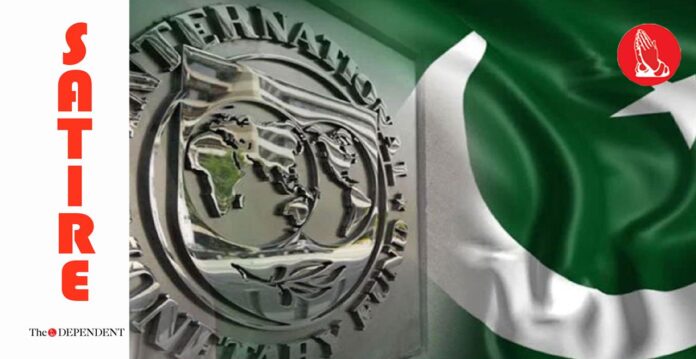 WASHINGTON: The International Monetary Fund’s (IMF) Executive Board is all set to approve the release of the tranches for Pakistan as soon as the country’s stakeholders agree upon the name and designation of the person or entity who will sign the agreement.

This was said in the board’s latest meeting on Pakistan, sources within the IMF have informed The Dependent.

“As soon as they reach consensus who will receive the tranches on behalf of Pakistan, we are all set to transfer the money,” a senior IMF official said in the abovementioned meeting.

“Failing that, it is hard for us to make the deposit where we don’t even know whom we are making the payment to, let alone where the money will go, or how the economic structures are going to be revised,” the official added.

The board has confirmed that it has everything in place for the release of the seventh and eighth tranches of a $6 billion loan programme for Pakistan — that the country had signed with the IMF in 2019.

Talking about the disbursement of the latest tranches, which amount to $1.7 billion, an IMF official told The Dependent that the Fund was willing to put forth even more money.

“The IMF can offer a bailout ten times the current package, the moment both the government and opposition parties, at any point in time, unanimously, and vocally, agree to an IMF bailout,” they told this scribe.