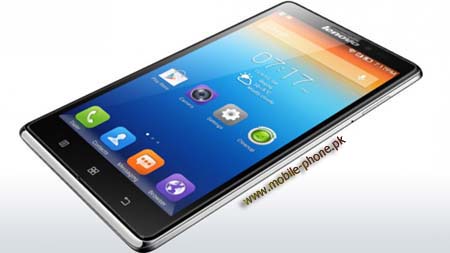 Microsoft apps such as Office and Skype will be installed on Lenovo mobile devices powered by Android software under the terms of a collaboration announced late Monday.

The US technology giant and the Chinese computer titan said they were “deepening their strategic relationship” with a move that could add to the ranks of people using Microsoft programs as services hosted in the internet cloud.

“The marriage of Microsoft’s apps and Lenovo’s Android-based devices will enable customers around the world to be more productive, more connected and achieve even more,” Microsoft corporate vice president Nick Parker said in a statement.

Lenovo is expected to ship millions of Android-powered devices in the next several years.

The deal includes cross-licensing that will allow patented Microsoft technology to be used in Lenovo and Motorola devices, according to the companies.

“Our collaboration with Microsoft will create new opportunities for our customers to take advantage of some of Microsoft’s most popular apps,” said Lenovo leader of corporate alliances Christian Eigen.

Microsoft and leading Android smartphone maker Samsung announced a deal last year to bring the US company’s software to smartphone and tablets made by the South Korean firm.

Microsoft built its fortune on packaged software but has made a priority of hosting applications as services hosted online and accessible from a broad array of internet-linked devices.