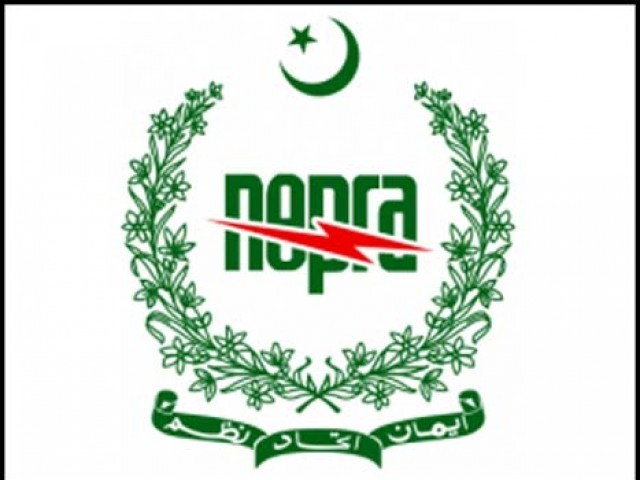 The 20 MW would be separated into 20xlMW subsystem and PV modules would be installed in arrays in a number of strings, each IMW PV subsystem will convert DC power to AC power through IMW inverter. As many as 7,843 pannels of 255 Wp each would be installed to generate 20 MW solar electricity.

Approximately 120 acres of land in Shaheed Benazirabad District is being allocated by the department of energy, government of Sindh, to the project. The project would cost $27 million and its expected commercial operation date is June 2018.

In respect of the financing arrangement, a letter of interest has been issued to the project company by the Industrial and Commercial Bank of China Ltd.