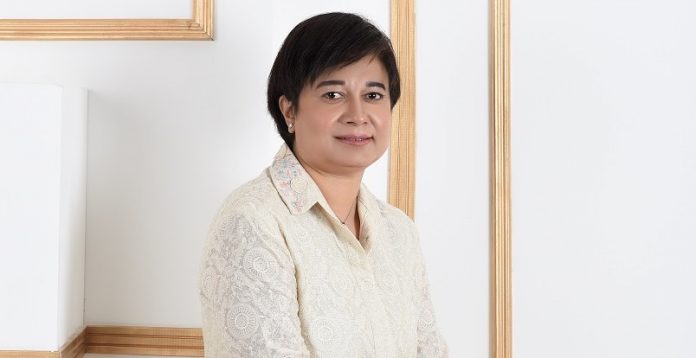 KARACHI: After Sima Kamil’s appointment as Pakistan’s first woman President of a big commercial bank earlier this year, today another female was given a leading role at Pakistan’s 5th largest bank. Mehreen Ahmed who was previously Retail Banking South & New Initiatives Group Head, will now be taking a more leading role at Bank Alfalah. Bank Alfalah’s President and CEO Nauman Ansari announced through an internal memo that several groups would now be directly reporting to Mehreen Ahmed who will now be leading the entire conventional Retail Banking Group (Retail North, Central and South), the Consumer Finance, SME, Bancassurance, Bank at Work, Products, Customer Experience and New Initiative (Branchless Banking, ADCs and Loyalty) teams. The Marketing Function has also been merged into Retail Banking Group and will directly report to Mehreen Ahmed until a replacement for the Head of Marketing is announced.

Nauman Ansari expressed his satisfaction on the financial performance in Q3 2017. The notification read that in a push towards the right organisational structure and in order to maintain momentum, the bank would be going through major reorganisation. He shared his remorse over senior executives parting ways with the bank and wished them the best of luck. Ansari appreciated their contribution to the bank and wished them well.

It was also highlighted that Public Markets Head Imtiaz Gadar will now be leading Private Markets team and the Investment Portfolio and will report directly to Treasury & FI Group Head Ali Sultan.

United Bank Limited (UBL) had appointed Sima Kamil as their new CEO earlier this year. Apart from a woman president at The First Women’s Bank, Sima was the first woman in Pakistan to become the head of a commercial bank in Pakistan. in the past women have been neglected in the banking industry but this new trend has encouraged women to the forefront within the banking sector.

Nauman Ansari reassured the entire team at Bank Alfalah and said that he was certain that Bank Alfalah’s best days are yet to come.

Eleazar Bhatti
The writer currently serves as the Content Manager at Profit by Pakistan Today and is an economics graduate from Leeds Business School in the UK. He can be reached at eleazar.bhatti@pakistantoday.com.pk or at twitter.com/eleazarbhatti.