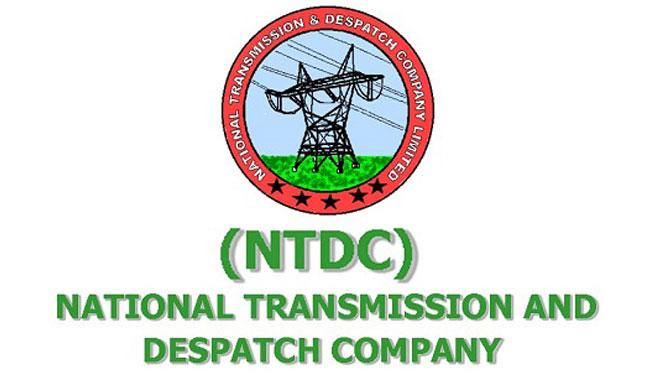 On the other hand, NTDCL has protested against the move warning that the move might delay a number of important power transmission projects including those being executed under China-Pakistan Economic Corridor (CPEC).

NTDCL also claimed that it had already filed tax amounting to Rs50 million for the said year manually, but was unable to show it in its tax returns electronically as no such facility was present back then. “The FBR is insisting on filing the tax electronically but their system is not accepting the payments despite efforts on our part,” said an official of the NTDCL.

It further claimed that on the refusal of FBR to audit its accounts, NTDCL hired an independent consultant for this purpose. The independent audit endorsed the authenticity of NTDCL’s documents.

NTDCL has termed FBR’s actions as illegal and has warned to take legal action against it.