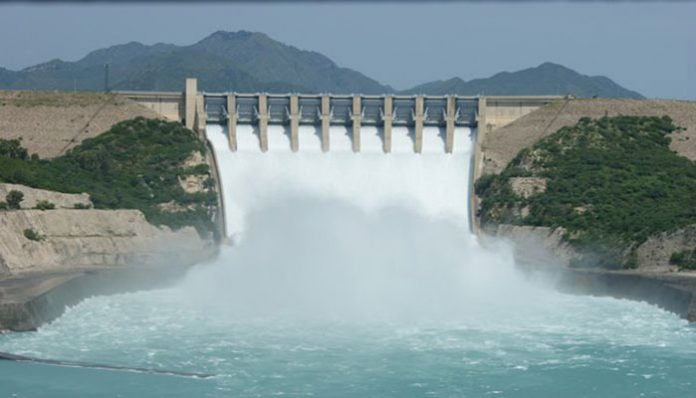 ISLAMABAD: The Prime Minister and Chief Justice of Pakistan Dams Fund has so far received a total of Rs 3.9 billion.

The countrywide contribution to the fund stood at Rs 3.6 billion while Rs 305.1 million was transferred from abroad, according to an update issued by the State Bank of Pakistan (SBP). The fund witnessed a significant boost following the recent speech of Prime Minister Imran Khan who urged the nation to donate generously for the construction of Diamer-Bhasha and Mohmand dams.

Meanwhile, the SBP issued a list of top 10 donors both on an institution and individual level.

Among institutions, as of September 24, the highest donation of Rs 582 million was paid by Pak Army followed by Strategic Planning Directorate (SPD) which donated Rs 201.1 million for the fund.