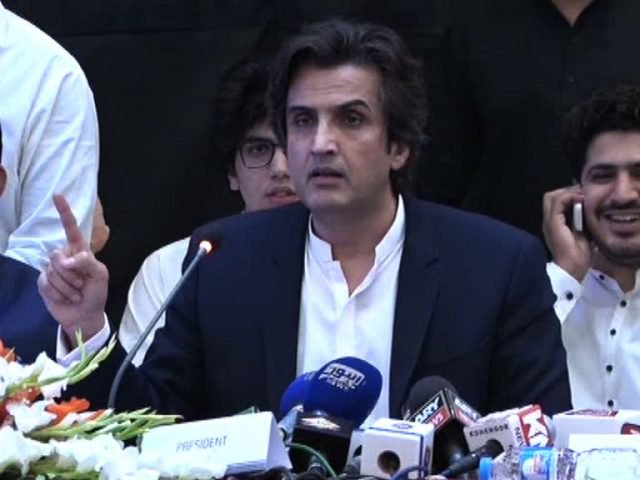 ISLAMABAD: Planning, Development and Reform Minister Makhdoom Khusro Bakhtiar revealed on Wednesday that the government was in the process of devising a strategy to protect highly vulnerable segments of the society from price hikes in 53 essential commodities reflected in the Sensitive Price Indicator (SPI).

Addressing the 34th annual general meeting and conference of the Pakistan Society of Development Economists (PSDE), the minister highlighted that the government wanted to compensate the masses through the provision of social protection.

He lamented that the present government had inherited a fragile economy and underlined the challenges, including the declining foreign exchange reserves, wide fiscal and current account deficits, rising inflation and increasing foreign and domestic debts.

The incumbent Pakistan Tehreek-e-Insaf (PTI) administration, he highlighted, inherited an inflation rate of 5.8pc and after 100 days it rose to 6.5pc in November 2018, an increase of merely 0.7pc.

“The drivers of inflation in all the eras were the depreciation of rupee and upward revision in utility prices,” he pointed out.

Bakhtiar said that the national economy was facing deep-rooted structural problems as economic growth was normally factor-driven and consumption was boosted artificially to lift the growth rate.

“The quantum of consumption in the country is 93pc of GDP, which is the highest among emerging economies, whereas investment and savings rates are one of the lowest,” he said.