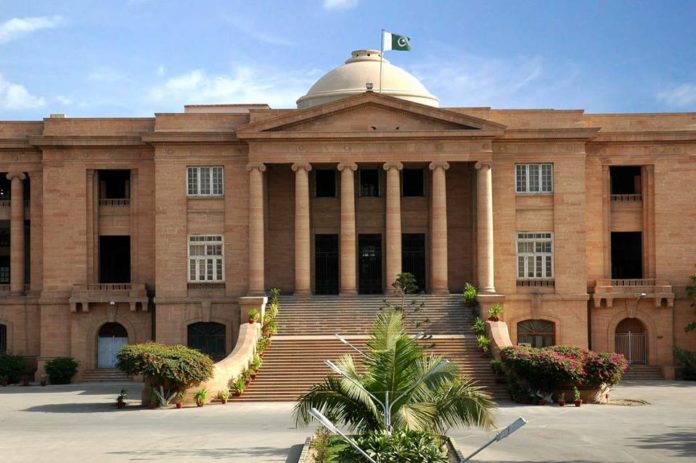 The Sindh High Court (SHC) on Wednesday granted bail to the five suspects arrested by the National Accountability Bureau (NAB) over their alleged involvement in a Rs63 billion oil scam involving the Pakistan State Oil (PSO) and private oil firms.

The SHC issued its verdict after hearing the bail petitions filled by the accused.

According to NAB, the five suspects were wanted in a petroleum sale and purchase scam. The PSO was accused of making illegal agreements with oil firms, which caused colossal losses to the national exchequer.

The suspects in connivance with each other awarded an illegal contract of crude oil supply worth Rs2.43 billion to BPPL in 2008-09 against which no payment was received.

According to NAB, it was established that the former PSO officials abused their authority by entering into an illegal contract of sale and purchase of petroleum products with BOPL in 2012 for supply of petroleum products to PSO despite the fact that BOPL was commissioned in 2013. As a result of the illegal agreement, substandard products were supplied to the PSO that caused loss of Rs60 billion to the national exchequer.

During the course of investigation, NAB found that then PSO management abused its authority by entering into another illegal agreement with BPPL for sales and purchase of petroleum products, whereby the PSO supplied superior quality imported products (HSD & Petrol) to BPPL at abnormally subsidised rates, causing loss to the national exchequer.