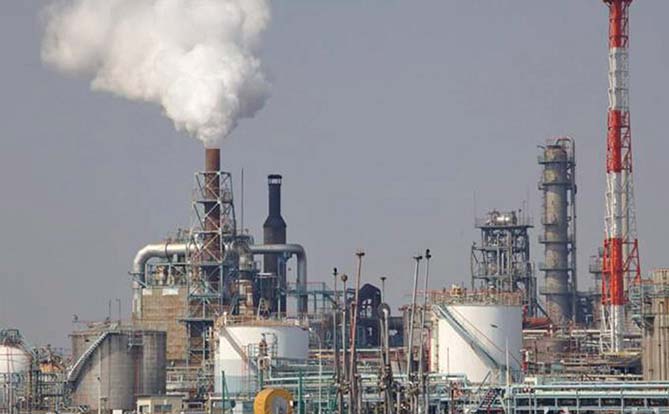 ISLAMABAD: Senior economist and former advisor to chief ministers of Sindh and Balochistan Dr Kaiser Bengali on Thursday underlined the need to increase idustrialisation in Pakistan, keeping in view the economic future of the country.

He suggested the government to reactivate the Pakistan Industrial Development Corporation (PIDC) to kickstart industrialisation in the country, as the private sector had failed to industrialise due to which the economy became import-oriented.

Speaking on the “challenges to the economy of the country” at a consultation meeting of National Labour Council (NLC) at PILER Centre, Dr Bengali said agriculture and industry are the main pillars of Pakistan’s economy, but there is a meagre growth in both vital sectors during the last 25 years.

He emphasized the need to launch a socialist movement “because the elite rulers have time and again failed to resolve people’s problems”.

“Our population growth rate is 2.5 per cent while labour force increases at 3.5 per cent, therefore, the Gross Domestic Product should grow more than 3.5 per annum. If the GDP growth is less, it means per capita income is reducing,” he noted.

Referring to his recent study of 25 years on Pakistan’s economy, Dr Bengali said there has been an average growth of only one percent in four major crops, namely rice, wheat, sugarcane and cotton, whereas growth in minor crops like pulses and vegetables remained at 1.5 per cent, which is less than the population growth rate.

“The country may face a grave crisis of food shortage if the current situation is not addressed,” he said, adding that cotton production has also witnessed a significant reduction despite the fact that cotton is a fundamental crop on which the entire country’s textile industry depends upon.

“On an average, the overall growth of the industry remained at 4 per cent during the last 25 years. Similarly, during the same period, our exports increased by 7.5 per cent while imports grew at 11 per cent. Till 2002, if Pakistani exports were worth $100 dollars, the imports were $12. However, now, but now Pakistan imports goods worth $230 against $100 worth exports. Markets are flooded with imported goods, including food items,” he lamented.

Dr Bengali said many local industries have closed down and imported goods have replaced local production.

He said furnace oil and high-speed diesel are the major items of imported petroleum products, which are used in power generation and transportation, adding that if trains are used for goods transportation, fuel imports can be reduced drastically.

Similarly, he said, the use of furnace oil be reduced in power generation and replaced with local fuels. If imports are reduced, the demand for dollars would also be reduced, which would stablise the foreign currency exchange rate, he added.

He said Foreign Direct Investment mostly comes from China, but the Chinese companies send back remittances in dollars. “In fact, this FDI is a burden on the Pakistani economy.”