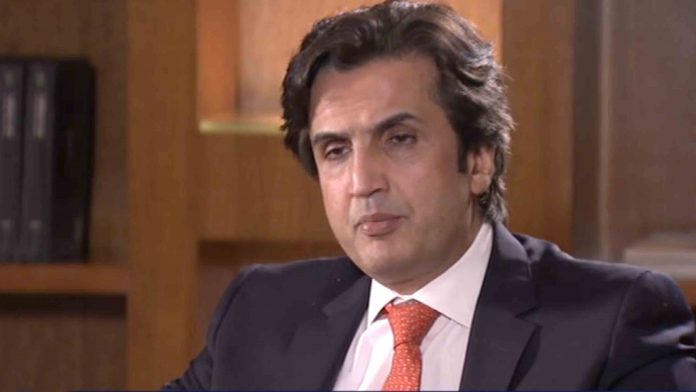 BEIJING: Planning, Development and Reform Minister Mukhdoom Khusro Bakhtiar has said that the China-Pakistan Economic Corridor is now entering into its second phase with a special focus on trade and industrial cooperation as well as agricultural and socio-economic development.

“An increase in trade, investment and financial flows will bring peace and prosperity to the region while enhanced competition will reduce regional disparities and social inequality,” the minister stated while addressing a thematic session on ‘Connectivity of Policy of 2nd Belt & Road Forum for International Cooperation’ in Beijing on Thursday.

Khusro Bakhtiar said as many as 22 projects are currently being executed under the corridor. The pace with which work is being carried out on the projects makes CPEC a central corridor of the Belt & Road Initiative.

The minister stated that President Xi Jingping’s BRI reflects his far-sighted economic vision, as the initiative would open gateways of cooperation among the countries along the route.

“Connectivity, at the heart of BRI, is primarily about linking the regions through economic belts so as to facilitate people-to-people interaction,” he remarked.

Bakhtiar maintained that Pakistan, under the vision of Prime Minister Imran Khan, is actively engaged in the initiative and its flagship project, CPEC, is progressing in the right direction.

He said that BRI would ultimately change the way economic centres of partner countries are connected, as costs of productivity, transport and logistics, as well as competition and market opportunities, would be impacted.

He said that the partner countries would find more opportunities to add value and carry out intermediate trade in a more time-efficient and cost-effective manner.