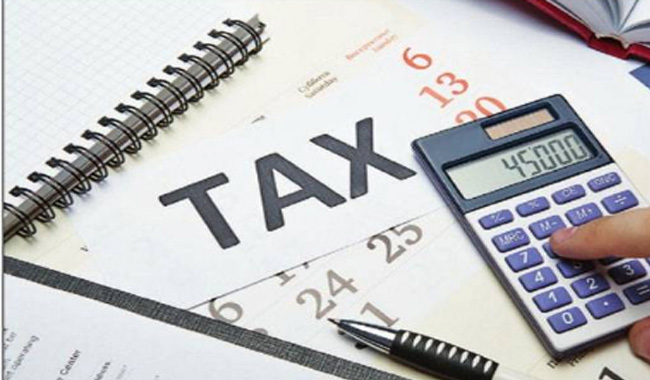 ISLAMABAD: The minimum taxable income was reviewed and set at Rs0.6 million and Rs0.4 million per annum for the salaried and non-salaried people, respectively, said State Minister for Revenue Hammad Azhar while presenting the Federal Budget 2019-20 on Tuesday.

In this regard, 11 taxable slabs at progressive tax rates from 5pc to 35pc were introduced in the federal budget for salaried people with an income of more than Rs0.6 million per annum.

Further, eight taxable slabs at tax rates from 5pc to 35pc were introduced in the budget for non-salaried people with an income of more than Rs0.4 million per annum.

Azhar explained that the Finance Act 2018 had earlier significantly relaxed the minimum taxable income for both the salaried and non-salaried classes — revising it upwards from Rs0.4 million to Rs1.2 million.

This, he added, had led to a major decrease in the receivables by Rs80 billion.

“The minimum taxable income is usually based on the per capita income and examples of such leniency are not common,” he noted.

The corporate tax has now been fixed at 29pc for two years, the minister said, adding that non-filers are no more restricted from purchasing property and can buy an estate of over Rs5 million.

He said this has been done in light of the country’s current economic conditions as well as success in bringing it down from 35pc to 29pc over the period from FY14 through FY18.

Azhar mentioned that prior to the Finance Act 2014, the corporate tax rate was 35pc. “This, however, was brought down each year by one per cent, bringing it effectively to 30pc. In accordance with the prior proposal, it will be decreased from 30pc in 2018 to 25pc in 2023.”