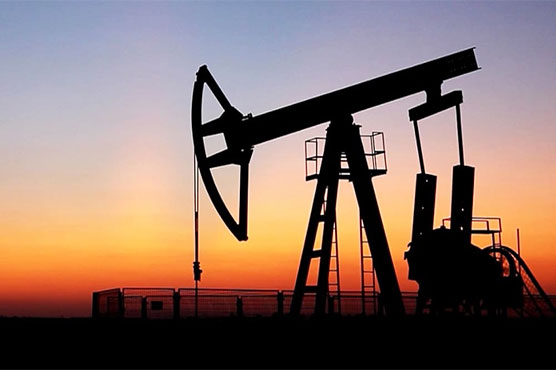 ISLAMABAD: Quoting a recent study about the fast depleting hydrocarbon reservoirs in the country, a senior official privy to the petroleum sector feared that the deposits would deplete by 60pc by the year 2027.

Talking to APP on Tuesday, the official underlined the need to accelerate exploration activities in the potential areas on a war footing, saying, “The country’s energy demand is increasing and local production is decreasing with each passing day.”

In order to make the country self-sufficient in the energy sector, he said the Petroleum Division is planning to hold open bidding for 20 more oil and gas exploration blocks by the end of this year.

The Pakistan Tehreek-e-Insaf (PTI) government, during its first year in power, had awarded five new exploration blocks through a transparent bidding process.

As per the official, the government is also preparing a summary with regard to the exploration of new oil and gas blocks in potential areas of erstwhile Federally Administered Tribal Areas (FATA) and Balochistan. The summary would be presented before the Council of Common Interests for approval, he added.

Explaining the existing exploration licencing zones, he said the country in this regard has been divided into four zones, consisting of West Balochistan-Pishin-Potowar Basins; Kirthar, East Balochistan-Punjab platform-Suleman Basins; Lower Indus Basins; and Indus & Makran Basins.

On a question, the official said currently the country’s total sedimentary area is around 827,268 square kilometres, out of which 320,741km or 39pc of the area is under exploration.

“It is a fact that multinational companies are least interested in Pakistan’s oil and gas exploration sector owing to the non-discovery of any major hydrocarbon reserve since long. However, the country has sufficient potential in different sedimentary pockets, but it needs a robust exploration strategy,” he remarked.

To another question, he said the oil and gas exploration and production (E&P) companies are planning to resume exploration activities at some blocks that faced delay due to security issues in different areas of Balochistan.

He said the Oil and Gas Development Company Limited (OGDCL), on the basis of satellite images, has completed in-house geological mapping of the Kohlu Block, covering an area of 2459.1sqkm in districts of Kohlu, Barkhan and Dera Bugti.

“Efforts are underway to perform geological fieldwork and 2D seismic data acquisition in the block, which was pending since 2004. All this will be done in the next eight to ten months,” he added.

According to the official, Marri Petroleum Company Limited (MPCL) has planned to conduct seismic surveys in Zarghon and Block-28 at the earliest, as a major discovery is expected from these areas.

“Usually, a survey takes one year to complete as per international practice.”

He informed that Block-28, covering 5,856sqkm area of Sibi, Loralai, Kohlu and Bolan, was granted licence in 1991 but remained under Force Majeure conditions due to non-issuance of security clearance.