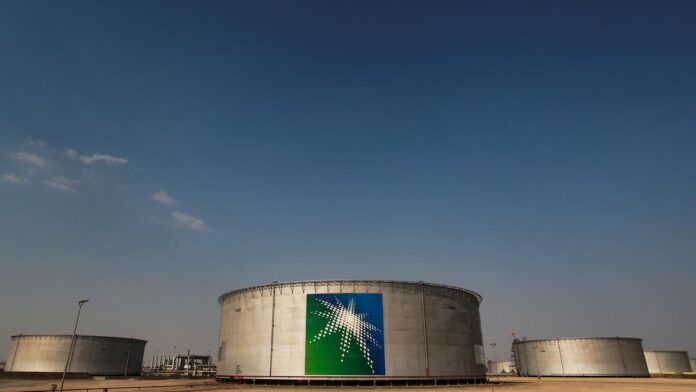 DUBAI: Saudi Aramco will delay the release of its crude official selling prices (OSP) for May until April 10 to wait for the outcome of a meeting between OPEC and its allies regarding possible output cuts, a senior Saudi source familiar with the matter said on Sunday.

“It is an unprecedented measure that has not been taken by Aramco before. May OSPs will depend on how the OPEC+ meeting concludes. We are doing what we can to make it successful, including taking this extraordinary step to delay the OSPs,” the Saudi source said.

Saudi Aramco typically issues its OSPs by the 5th of each month, setting the trend for Iranian, Kuwaiti and Iraqi prices and affecting more than 12 million barrels of oil per day bound for Asia.

OPEC and allies led by Russia, a group known as OPEC+, are due to meet on Thursday to discuss a possible new global crude supply cut to end a price war between Saudi Arabia and Russia which has prompted U.S. President Donald Trump to intervene.

The Saudi source said that Riyadh wants to avoid a repeat of the outcome of a March meeting where oil talks collapsed due to Russia’s refusal to cut output.

Coordinated cuts between OPEC+ members expired on March 31, having helped support crude prices since they began in January 2017.

The OPEC+ meeting was initially due to take place on Monday, but was postponed to April 9 “to allow for more time to reach out to all producers including OPEC+ and others”, the Saudi source said.

Oil prices hit an 18-year low on March 30 due to a slump in demand caused by lockdowns to contain the coronavirus outbreak, and the failure of OPEC and other producers to extend coordinated output cuts.

The OPEC+ group is debating a global oil production pact to cut 10 million bpd or about 10pc of global oil supply, an OPEC source told Reuters on Friday. Any agreement should include producers from outside of the OPEC+ alliance, OPEC sources said.

Asian refiners have called on Saudi Arabia, the world’s top oil exporter, to slash OSPs for a third straight month after Middle East benchmarks and refining margins fell amid ample supplies and lower demand due to the coronavirus, a Reuters survey showed.