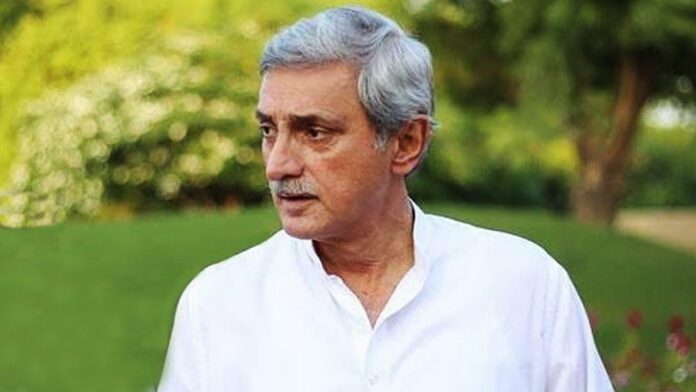 Pakistan Tehreek-e-Insaf (PTI) leader Jahangir Khan Tareen on Saturday reacted to the inquiry report regarding the sugar crisis and said that his company, JDW Sugar Mills, exported less sugar than its market share.

In a tweet, he said his company share was about 20 per cent in the market whereas the export stood at 12.28pc, so it was “less than I could have”. About the export of sugar, he said export was on a first come first serve basis.

Talking about the subsidy, he said Of the total Rs3bn subsidy, he received 2.5bn during the tenure of Pakistan Muslim League-Nawaz when he was in opposition.

According to the report released earlier in the day, sugar price was increased from Rs 55 per kg in December 2018 to Rs 71.44 per kg in June 2019, despite the fact that the General Sales Tax (GST) increase was implemented from July 1, 2019. After the export of sugar in January 2019, its price started increasing immediately in the local market.

The major beneficiaries of the subsidy offered by the government on export of sugar include RYK Group, owned and controlled by Makhdum Omer Shehryar, a relative of Federal Minister for Food Security Makhdum Khusro Bakhtiar, which availed 15.83 per cent of the total export subsidy amounting to Rs3.944 billion. Chaudhry Munir and Pakistan Muslim League-Quaid (PML-Q) senior leader Moonis Elahi are also partners in this group.

Sugar mills owned by the Sharif family availed 5.91 per cent of the total export subsidy amounting to Rs1.472bn.