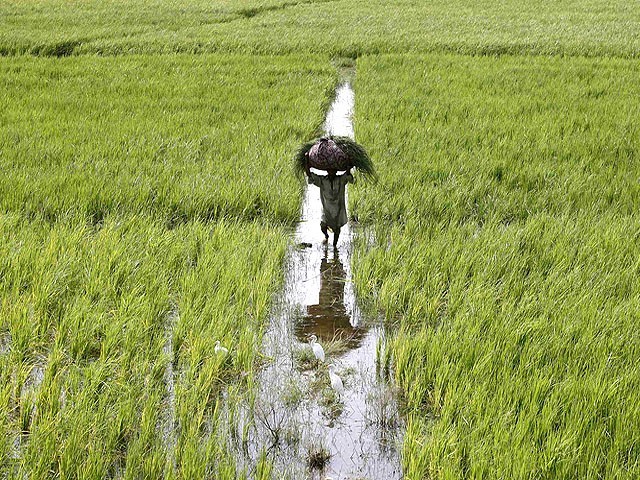 LAHORE: The Punjab government has allocated Rs39.6 billion for agriculture and food security in the provincial budget for the fiscal year 2020-21.

The provincial government also allocated Rs4 billion to deal with locusts and other natural catastrophes, of which Rs1 billion will be provided to the Provincial Disaster Management Authority (PDMA).

The government earmarked Rs4 billion as subsidy on agricultural inputs; Rs1.86 billion for interest-free loan scheme for farmers, providing a subsidy of Rs36,000 per farmer; and Rs1.68 billion to enhance crop productivity of wheat, rice, sugarcane and oilseeds.

“This is the same old system which has been in place since the last three or four decades in which figures go up and down. The direction of the government is the same, and that direction is wrong,” said Asif Sharif, an agriculture sector expert, while talking to Profit.

According to Sharif, despite Punjab’s environment, temperature and atmosphere that is suitable for crop production, the land and soil of the province is fast losing its ability to absorb water and the province’s water resources are diminishing.

“Our agricultural exports have declined by 30 to 40pc in the last few years. Unless we do focused and targeted crop production and educate our farmers our agriculture sector will continue to suffer,” he said while further stressing on the need to concentrate on increasing soil fertility in the province.

“All these budgetary proposals are good for nothing. Instead, they will only increase problems instead of mitigating them,” he added.

Abdul Basit, a progressive farmer from Rahim Yar Khan says that instead of announcing subsidies for farmers, the government should allocate money to deal with the problem of locust infestation, which is currently the biggest threat to food security in the country.

“We will not be able to benefit from the Rs1.68 billion allocated for enhancement and productivity of different crops when the crops would have been already damaged by the locust,” he said.

“The government is already late in dealing with the locust problem. We don’t want subsidies, we want the government to come up with a comprehensive plan to deal with locust,” he added.