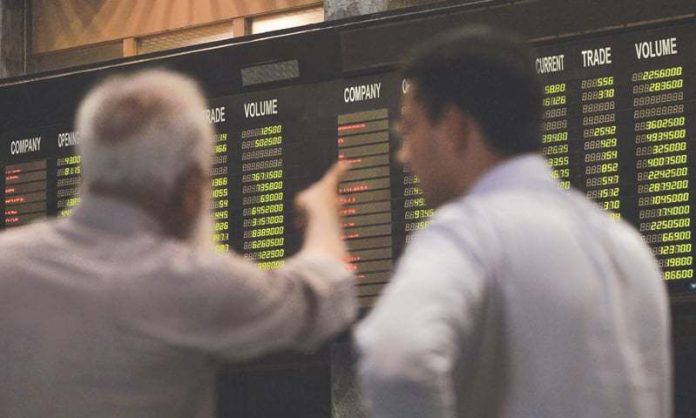 KARACHI: The Pakistan Stock Exchange (PSX) witnessed a bloodbath in its first session after the announcement of the federal budget, with the benchmark KSE-100 Index shedding almost 800 points intraday and closing below the 34,000-mark.

According to analysts, the market remained largely disappointed by the budget, as the investors had expected major tax cuts and incentives from the government.

“Selling pressure was observed across the board from banks to oil and cement sectors, which remained oblivious to the reduction in duties that the government had announced on the import of raw material for various sectors,” said a report issued by Arif Habib Ltd. “The declining trend, however, was also in line with the meltdown witnessed in some equity markets around the world.”