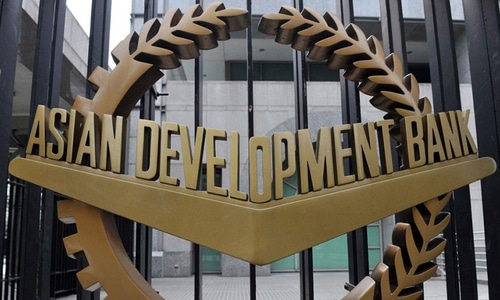 Asian Development Bank (ADB) in its latest report titled “Tackling the COVID-19 Youth Employment Crisis in Asia and the Pacific” said that more than 2.3 million youths in Pakistan could lose their jobs in case of a long term containment scenario implemented to curtail the coronavirus spread.

The report explains the 6-month scenario of such containment saying that the job losses for youth may equal 6.1 million in India, followed by Pakistan with 2.3 million. For most countries, a 6-month period would reach into September because containment started near the beginning of April. Whereas, in other countries many restrictions will be lifted, and businesses will have resumed full operations before September, the report said.

In another scenario with 3-month containment, the report considers that the largest losses are expected in countries with the largest workforce. However, the start date of serious containment measures and the severity of restrictions is also significant for these estimates. As per this scenario, the equivalent of 4.1 million youth jobs may be lost in India, followed by Pakistan with 1.5 million.

The report estimated approximately 10 million to 15 million jobs may be lost across 13 countries in Asia and the Pacific in 2020. These estimates are based on the expected fall in output and consequent decrease in labour demand for the year relative to a non-COVID-19 scenario. As far as unemployment rate projections are concerned, while an increase in unemployment is expected across all 13 countries, in Pakistan the projected youth unemployment rate is expected to reach at least double the 2019 estimates even in a scenario of short COVID-19 containment.