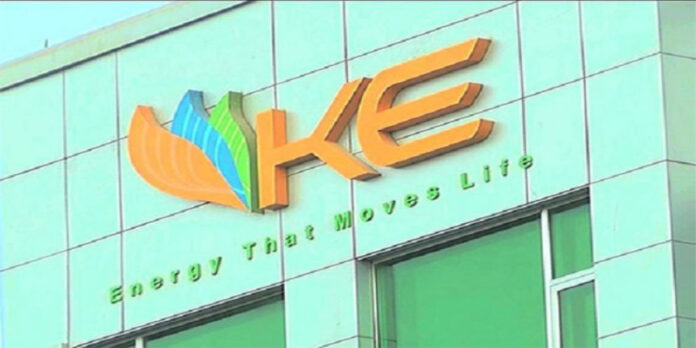 KARACHI: Karachi Chamber of Commerce and Industry (KCCI) has requested the government to dissolve K-Electric (KE)’s monopoly in power distribution after the company’s late abysmal performance by issuing power distribution licences to the private sector.

KCCI President Agha Sahab issued a statement saying that “Exclusivity granted to a single company to undertake sale and distribution of electric power is tantamount to [the] creation of monopoly on a vital source of energy.”

The National Electric Power Regulatory Authority (NEPRA) has recently sought comments from all the stakeholders on the authority’s proposed modification in the existing distribution licence of K-Electric.

The KCCI also expressed the intention to become a party to the proceedings of suo moto case in the Supreme Court on load shedding and electrocution in the city.

During a hearing of a case pertaining to load shedding and electrocution in Karachi, the Supreme Court last week ordered the government to ensure one-window operation to solve KE’s issues and ensure uninterrupted power supply to the consumers.

Shahab alleged that the city’s sole power distributor has used various unfair means and tactics to make windfall profits by arbitrary increases in tariff rates, change of electric meters, replacement of copper cables with aluminium cables and lack of investment in infrastructure which was obligatory under the terms of the licence granted to the company.

“Consequences of KE’s monopoly on generation, sale and distribution of electricity have been disastrous in the last 17 years,” he said.

“A captive consumer market which includes industries, commercial establishments and homes, have been forced to purchase electricity from KE at arbitrary rates and suffered from over-billing due to faulty infrastructure and electric meters which can be manipulated.”

The KCCI president also said the power utility is a strategic industry which has profound economic as well as security implications and it should not be left to the vested interest of a monopoly which only seeks to maximize profits rather than serve the economic interests of Pakistan.

“Therefore at least 3 to 4 companies should be issued licenses for distribution and sale of electric power instead of just one, in order to ensure competitive pricing, quality of service and maintenance of infrastructure.”

Earlier in 2003, KE was granted with exclusive rights of being the sole power distributor of the country.