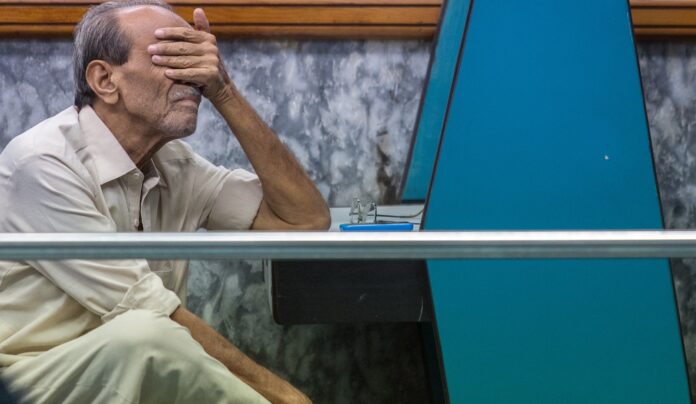 NEW DELHI: Millions of people in South Asia are being pushed into extreme poverty as the region where a quarter of humanity lives suffers its worst-ever recession due to the devastating impact of the coronavirus pandemic, the World Bank said on Thursday.

The multi-lateral lender forecast a record economic contraction of 7.7pc for South Asia this year, and said workers in the informal sector were being hit hardest, and private consumption was unlikely to recover quickly from the blow.

“The impact on livelihoods will even be larger than the GDP forecast suggests…This implies that the region will experience a sharp increase in the poverty rate,” the bank said in its bi-annual report.

India, the region’s biggest economy, is likely to see its economy contract by 9.5pc this year, the report said.

With 6.84 million people infected, including 105,000 dead, India’s Covid-19 caseload is second only to the United States, despite the country going under the strictest lockdown in the initial phase of the pandemic in March.

Pakistan and Bangladesh have recorded over 317,000 cases each, while the rest of the countries in the region have combined total of over 149,000 cases.