A company spokesperson credited the new CEO with expanding the client base, restructuring the team & setting the future direction for the agency which led to business growth 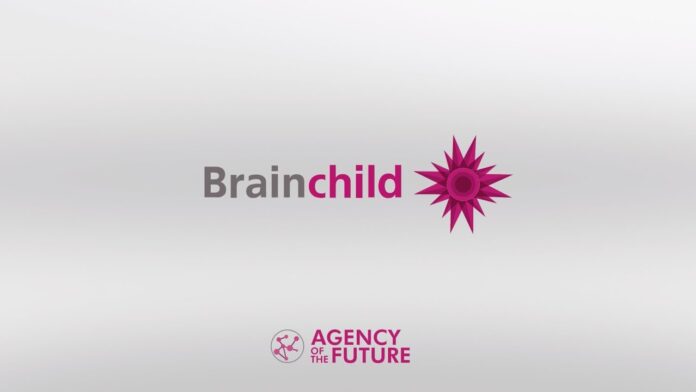 LAHORE: Brainchild Communications Pakistan has promoted Farhan Khan to the role of the chief executive officer (CEO) for the full-service advertising agency that is majority-owned by Bee Squared (Pte.) Limited in Singapore.

To date, Khan has been a part of Brainchild Communications Pakistan for 13 years, joining the media agency in 2007 as a media director in the Kingdom of Saudi Arabia. Prior to the role, he spent nearly three years with Adcom ZenithOptimedia and was part of the team that launched Telenor in Pakistan. His background also includes retail audits at Nielsen and media planning at Mediacom. To date, he has over two decades of experience in media.

“On behalf of the board of directors of Brainchild Communications Pakistan, it gives me great pleasure to announce Farhan Khan’s appointment as CEO,” said Raihan Merchant, chairman of Z2C Limited, the parent company for Brainchild Communications Pakistan. “Farhan Khan has been a source of stability and agility at the agency. He is the only agency leadership person in Pakistan who has had experience with the [Publicis] network in a management position.”

Speaking to Profit, Merchant said that Khan is the reason Brainchild Communications Pakistan was awarded an A- by the Pakistan Credit Rating Agency (PACRA), adding that Khan brings knowledge of systems, a culture of innovation, and the courage to experiment.

“We are confident that he will be able to take the Starcom brand to new heights in Pakistan,” said Merchant. “We wish him all the luck with his endeavours.”

Brainchild Communications Pakistan has a four-member board including two independent directors. The full-service media agency has offices in Karachi, Lahore, and Islamabad, serving notable businesses such as CMPak Ltd, Engro Corporation, Etihad Airways, The Coca-Cola Export Corporation, Procter & Gamble, and many unicorns.

“Strength is derived from the diverse yet competing customer base of the companies,” said  Shazia Afzal, an analyst at PACRA. “Sponsor acumen provides comfort to the ratings as is evidenced through well-devised corporate strategies. Additionally, the association of an international media brand and support of a team of energetic individuals bodes well for the business prospects. The operating segment of the company is directly influenced by the pattern of advertising expenditure in the economy.”

She said that Brainchild Communications Pakistan has chalked out strategies to avail benefits of its liquidity management schemes, the income stream of which nurtures the bottom line margin, in the absence of which the profitability falls thin.