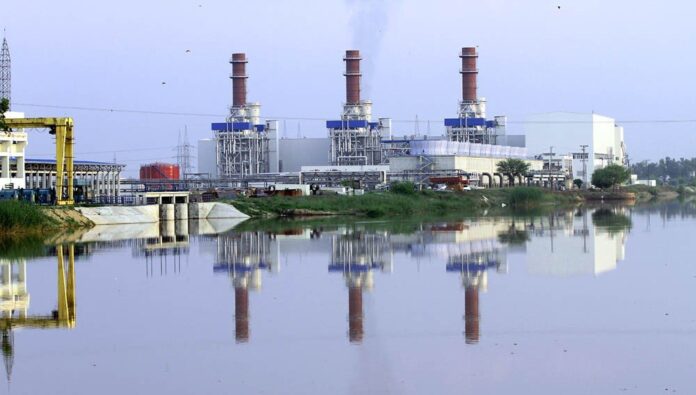 Talking to the media persons along with Special Assistant of the Prime Minister on Petroleum Division Nadeem Babar in Islamabad on Monday, Omar Ayub said that due to efforts of the PTI government, additional 4,275 megawatts of electricity were transmitted in the last two years.

He said that a misappropriation of Rs80 billion has been detected in Nandipur Power project, adding the Federal Investigation Agency (FIA) has been asked to investigate into this matter.

The minister said the government has spent around Rs47 billion to revamp power transmission system, which was grossly ignored by the previous regimes. He said the PML-N government shifted 70pc of power generation on imported fuel, which enhanced the cost of the electricity in Pakistan.

“Now the PTI government is renegotiating expensive agreements with Independent Power Producers (IPPs) to improve the power sector,” he stated. “Some of the PML-N leaders are misguiding the people by presenting false statistics.”