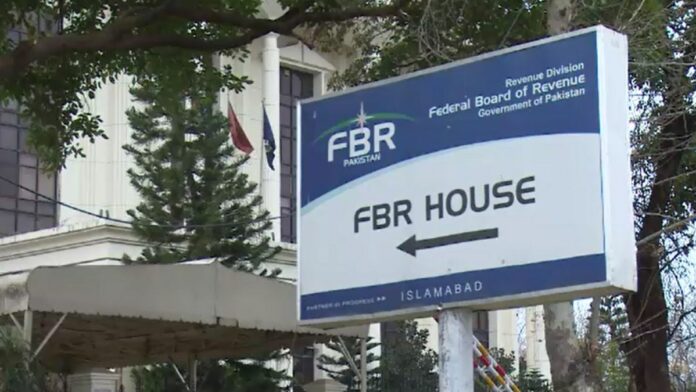 ISLAMABAD: The Federal Board of Revenue’s Large Taxpayers’ Office (LTO)-Islamabad has imposed Rs1-million penalty each on Tehzeeb Bakers and Metro Shoes for failing to connect their retail outlets with FBR’s Point of Sale (POS) system.

According to sources, POS integration is mandatory for all major retailers of the country, as prescribed under the Sales Tax Act, 1990. It is used to share real-time reporting of retailers’ sales to FBR, besides monitoring the overall collection of sales tax.

Metro Shoes is one of the major retailers of ladies branded shoes and bags, having around 40 sale outlets across 24 cities of Pakistan, whereas Tehzeeb Bakers has eight branches spread across Rawalpindi and Islamabad.

Sources said that both retailers fall under the category of tier-1 retailers, as defined under the sales tax law. However, despite repeated notices and reminders from the tax office, both Tehzeeb Bakers and Metro Shoes showed persistent non-compliance and failed to integrate their outlets with computerized POS systems.

According to sources, the deadline for all tier-1 retailers in the country to connect their POS with FBR was 31st August. But some tier-1 retailers have still not fulfilled their legal responsibility and are avoiding installation of POS systems in order to suppress their sales and to evade the payment of sales tax to the national exchequer.

Sources confirmed that penalties would also be imposed on other defaulters in this category in the coming days, adding that those retailers who do not comply even after imposition of penalty would find their outlets and business premises sealed by LTO.