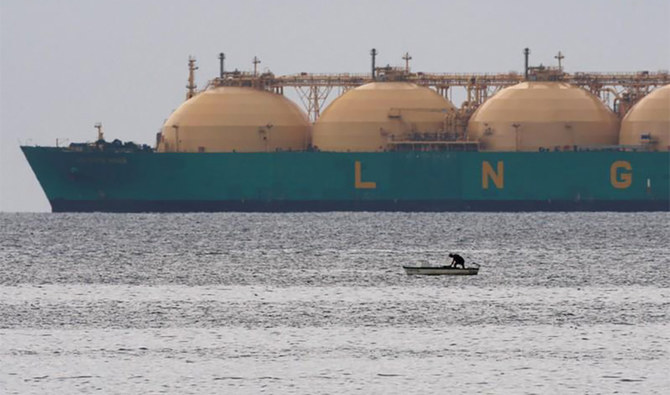 This is the second time Pakistan authorities are attempting to fill the gap arising out of no bids for LNG vessels between Jan 8-18, with the government exercising emergency clauses of the procurement rules to allow Pakistan LNG Limited (PLL) a second bid.

According to a report by Dawn, two bidders submitted bids for first January 8-9 window. This included the lowest bid of $15.28 per million British thermal unit (mmBtu) from DXT Commodities and $19.8 per mmBtu from Trafigura. Both these bids are the highest so far and for the first time quoted in dollar per mmBtu instead of slope (percentage of Brent price). However, the lowest bid of $15.28 per mmBtu works out at about 35 per cent of Brent.

According to Dawn which quoted a source privy to the information, the government may have to cancel these bids as LNG was almost equivalent to $85-90 per barrel of oil against current Brent price of about $50 per barrel at $15.28 per mmBtu.

Earlier last week, Pakistan failed to get bids for three LNG cargoes meant for the first half of January and attracted the highest prices for the second half of the month mainly due to delayed tenders amid rising international prices.