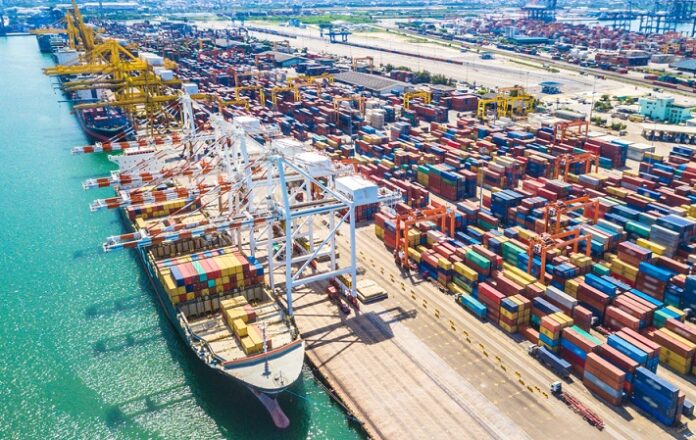 ISLAMABAD: The Ministry of Maritime Affairs is finalising the master plan for the establishment of five terminals on Build, Operate and Transfer (BOT) basis to enhance container handling capacity at Port Qasim.

According to sources, the ministry would present the master plan before the Cabinet’s Economic Coordination Committee (ECC) for final approval as early as possible.

Sources said that the Port Qasim Authority (PQA) was in the process of appointing consultants for preparation of the master plan in order to incorporate changes made in the master plan since 2001 as well as future planning.”Firms have been shortlisted and cases were being presented to the Infrastructure Development Committee (IDC) of the PQA board in this regard.”

The PQA’s board had already approved the resolution to include the five new terminals in the existing master plan.

Earlier on December 24, 2020, the ECC of the Cabinet on had approved the proposed amendments in Port Qasim Authority (PQA) Master Plan under Section 10 and 11 of PQA Act, 1973 for establishing five new terminals, including two multipurpose cargo terminals and one integrated container terminal on BOT basis.

It is pertinent to mention here that Section 10 and 11 of PQA Act, 1973, provides that PQA shall prepare a master plan and phased master programme for the development of the port area whereas documents for the two shall be submitted to the federal government for final approval.

The PQA master plan was originally prepared by state-owned National Engineering Services Pakistan (NESPAK) for a period up to 2000 with the assistance of Swan Wooster Engineering Canada in 1975.