Total despatches during July-Dec period clocked in at 28.6m tonnes as compared to 24.7m tonnes in 1HFY20 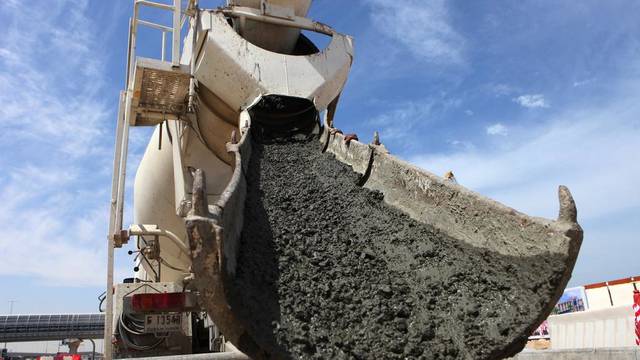 LAHORE: Cement despatches during the first six months of the current fiscal year (H1FY21) increased by 15.66 per cent to 28.628 million tonnes as compared to 24.751m tonnes during the same period last year, according to data released by the All Pakistan Cement Manufacturers Association (APCMA).

The APCMA spokesman attributed the decrease in exports from southern region during the last two months to heavy congestion at ports; as per the government’s directives, berthing priority is given to wheat, sugar and canola import vessels. “This is causing a great loss of exports of cement and clinker from the country as customers are diverting their ships to other destinations in the region to load cement and clinker due to heavy congestion at both ports in Karachi.”

He said the cement industry needs a level-playing field and requested the government that exports be prioritised so that industry can earn maximum foreign exchange the country.

The APCMA spokesman said that the rising trend of coal, electricity and diesel prices are also hurting the cement sector. During the last six months, coal prices have increased by almost $35 per tonne.

“On the other hand, duty and taxes on the cement sector are also very high; cement is subject to Federal Excise Duty at Rs1,500 per tonne (Rs75 per bag) and 17pc general sales tax (Rs77 per bag). Total direct taxes on cement are Rs152 per bag.”

He urged the government to give tax concessions on the cement sector which would reduce the cost of production, giving a boost to construction activities and employment in the sector.

The Federal Board of Revenue (FBR) is now in the process of implementing a Track and Trace System on major sectors such as tobacco, cement, sugar and fertiliser.

APCMA has already requested the government to implement the system on the cement sector, which would help promote a level playing field and boost revenues by curbing tax evasions.

Hassan Naqvi
The writer is a staff reporter and can be reached at hassan.naqvi@pakistantoday.com.pk