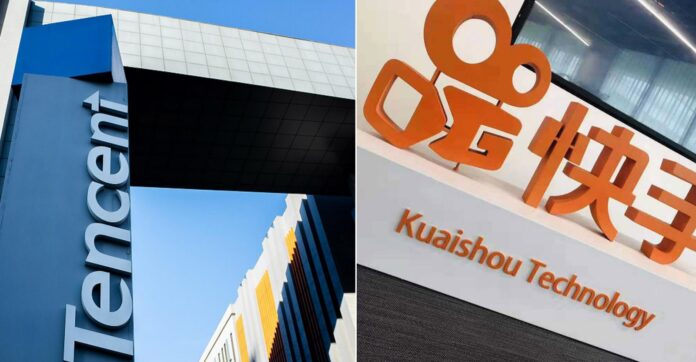 The internet media services company is looking to rope in talent agencies such as Alchemist, Citrus Talent, and the BodyBeat Group in order to lock in social media content creators (SMCCs) that are brand safe. The company hopes that by directly dealing with talent agencies, it can enforce content guidelines and avoid the app bans faced by the likes of TikTok and Bigo in Pakistan. The company did not respond to a request for comment.

The company hopes to hire a team in Pakistan to coordinate influencer marketing campaigns between advertisers and talent agencies registered with the Chinese video-sharing mobile app.

Sources at executive recruitment firms said that Kuaishou Technology is considering launching a reseller programme aimed at a multi-channel network (MCN). While there is no MCN in the country, the closest equivalents are Amplifyd, Digital Engagement Network, (DEN) and Walee which collectively represent over ten thousand SMCCs in the country.

As predicted by Profit, as the SMCC market in Pakistan heats up, the ecosystem will need an MCN. Advertising agencies that are considering doing so would need to replicate the business model of CastingAsia while behaving as both the training academy for aspiring SMCCs – think of how the government of South Korea manufactures Kpop stars – and will lock in those SMCCs as their employees, taking a large slice of any and all earnings off the top.

Data from the leading provider of market intelligence for the global app economy shows that the Chinese video-sharing mobile app has gained traction in the Indonesian market at the same rapid pace, suggesting that it plans to set up similar teams in the world’s 4th-most populous country.