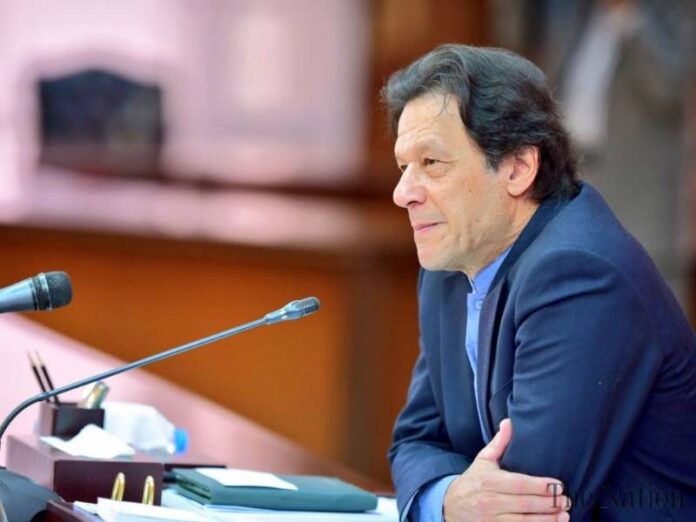 “I want to thank our overseas Pakistanis for yet another record-breaking month of remittances in Dec: $2.4 bn,” the prime minister wrote on his official Twitter handle.

He said that for the first time, Pakistani remittances have been above $2 billion for six consecutive months. “Total for 6 months of this fiscal year $14.2 bn – a 24.9pc growth over last yr [year],” the PM added.

I want to thank our overseas Pakistanis for yet another record-breaking month of remittances in Dec: $2.4 bn. MashaAllah, 1st time in Pakistan remittances have been above $2 bn for 6 consecutive months. Total for 6 months of this fiscal year $14.2 bn – a 24.9% growth over last yr

Meanwhile, the State Bank of Pakistan (SBP) revealed on Friday that inflows of workers’ remittances registered 25pc growth during the first half (July-Dec) of the current fiscal year (FY21). This is the highest half yearly growth recorded since fiscal year 2007.

Remittance inflows have been well-diversified, as most inflows during H1FY21 were sourced from Saudi Arabia ($4.0 billion), United Arab Emirates ($3.0 billion), the United Kingdom ($1.9 billion) and the United States ($1.2 billion).

“This strong growth in workers’ remittances is attributable to the increased use of formal channels on the back of sustained efforts by the government and SBP to encourage inflows through official channels as well as limited cross-border travel due to the second wave of the Covid-19 pandemic, together with favorable foreign exchange market dynamics,” the SBP maintained.