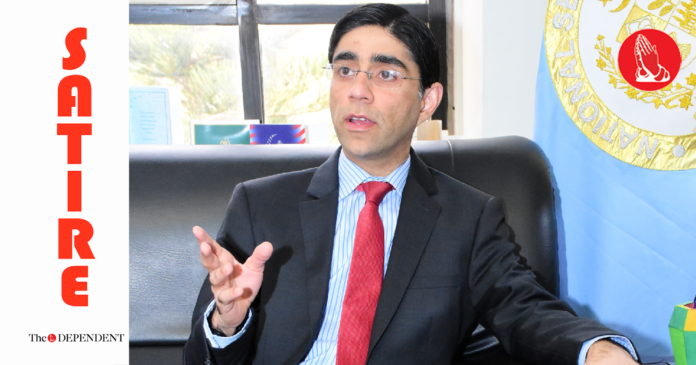 Speaking at a meeting of the National Assembly’s Foreign Affairs Committee, where he had been invited for a presentation on the recently unveiled National Security Policy (NSP), Dr Yusuf said: “Statements that are given by Taliban ministers andspokesmen are not Taliban policy. Statements that the Pakistan government gives are Taliban policy.”

“At the policy level in Afghanistan there is total positivity on Pakistan. Hence, anything that is not positive, is not policy level, and definitely is not Afghanistan,” he added.

He maintained Pakistan’s policy on Afghan Taliban, is also reciprocated with regards to the Pakistani Taliban.

“Even among the Tehrik-e-Taliban Pakistan there is total positivity on Pakistan. Again, anyone claiming to be the TTP but not being positive on Pakistan, is not TTP,” Dr Yusuf added referring to the group that the government has been in negotiations with.

“Needless to say all terrorism activities committed in the name of TTP, was either not terrorism or not TTP.”