PM’s reference to America could mean both North or South America: Shahbaz Gill 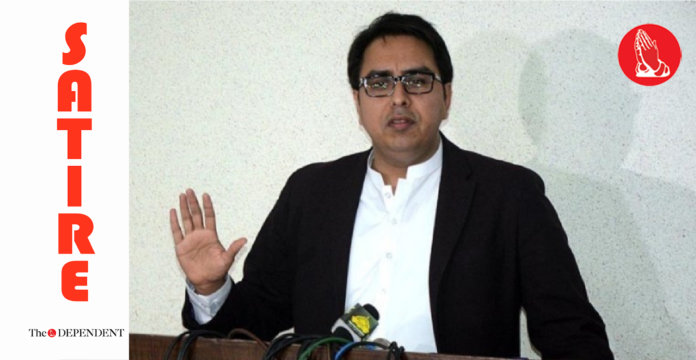 While talking about an alleged conspiracy against Khan, the premier on Thursday had named ‘America’ as the origin of a letter proving that Western powers were pushing for the incumbent government’s exit.

Even though the general consensus was that Khan had highlighted the United States of America as the source of the conspiracy, SAPM Gill has clarified that the premier did not pinpoint any country at all.

“For the uneducated, and illiterate, let me tell you that there are two continents that go by the names of North America and South America,” Shahbaz Gill said while talking to the media.

“There are 23 countries in North America and 12 in South America. The letter could have come from any of those countries. So the letter could easily have been from the Dominican Republic or Suriname,” Gill added.

After a lesson on geography, SAPM Gill also gave everyone a lesson in history, which further expanded the scope of the letter’s origin.

“Both North and South American countries are actually founded by European settlers, so technically any one of the Western European countries could also be the source of the letter,” he said.

“But of course, it could be any nonwestern country as well, since the United States practically controls much of the world through its neoliberal policies and financial stranglehold to pressurise countries,” Gill added.

“That’s why the United States of America wrote the letter that Prime Minister Imran Khan has been showing everyone.”