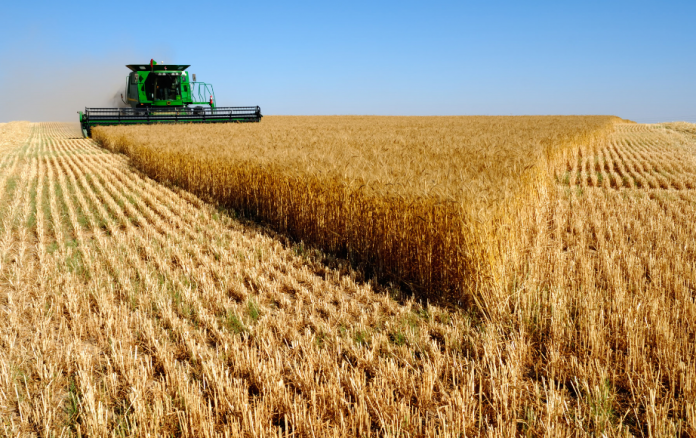 “There is a dire need to adopt measures on war-footings to create awareness among the farming community about the impacts of climate change,” Deputy Director Ministry of Climate Change (MoCC) Muhammad Saleem Shaikh said.

He informed media persons that the ministry had directed provinces to take steps to cope with impacts of climate change particularly the agriculture and livestock sectors. He added that agriculture was the backbone of Pakistan’s economy and makes up 21% of the country’s GDP along with employing 45% of the labour force.

“Growth in agricultural output is linked to temperature and rise in temperature adversely affects crops and fodder,” he said, adding that immediate action is needed to cope with the situation.

“The farming community was persuaded [during my tenure] to use modern methods of cultivation in the areas which were prone to climate change,” he stated, adding that increased application of biotechnology innovations can allow farming of carbon absorbing crops and seeds.

Prominent environmentalist Mehmood Khalid Qamar said that deforestation was causing climate hazards. He highlighted massive deforestation as the main cause of the global climate change and urged the government to initiate reforestation efforts like the K-P’s ‘billion trees tsunami’ campaign.