Merchandise exports up by 1.29pc in five months 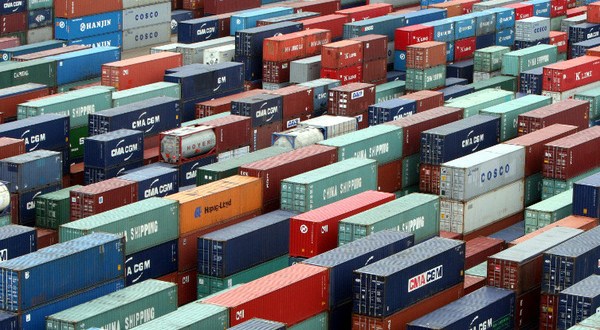 ISLAMABAD: The country’s merchandise exports during the first five months of the current fiscal year increased by 1.29 per cent as compared to the exports of the corresponding period of last year.

The exports from the country during the period under review reached $9.12 billion against exports of $9.004 billion during the same period of previous year, according to latest data released by Pakistan Bureau of Statistics (PBS) on Tuesday.

On a year-on-year basis, the trade deficit posted a decrease of 0.25 per cent as it reduced from $2.79 billion in November to $2.783 billion in the same period of the current fiscal year.

The exports decreased from $1.968 billion in November last year to $1.843 billion this year, whereas exports during October 2018 were recorded at $1.903 billion.