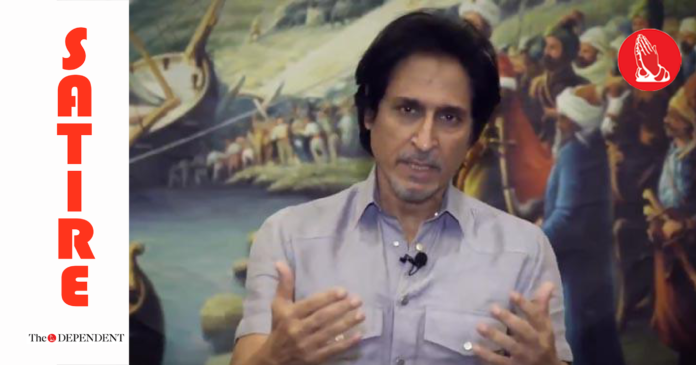 LAHORE – Newly appointed Pakistan Cricket Board (PCB) Chairman Ramiz Raja on Saturday called on the national cricket team to channel their frustration into their performance by reminding them that ‘2009 mein bhi aisa hua tha.’

“Focus your anger towards performances on the ground. Once you are world class and not the bunch of losers that you are right now, things will be better.”

To further motivate the cricket team, Raja reminded the players that what is happening around them was seen in 2009 as well, the last time Pakistan won the World T20.

“Just like 2009, the Pakistan squad is heavily politicised with the selection for the World T20 being criticised. Just like 2009, there are uncertainties in the batting even though an all-time great batsman is the captain. On the international front, like 2009 Cristiano Ronaldo is now playing for Manchester United, and a talented youngster has denied a tennis GOAT history to win his first major at the US Open,” Ramiz said in the video.

“Elsewhere, just like 2009, a cricket tour to Pakistan has been abandoned, we are still dillydallying over jihadists, and are talking about negotiating with the TTP,” Ramiz said motivating the squad.