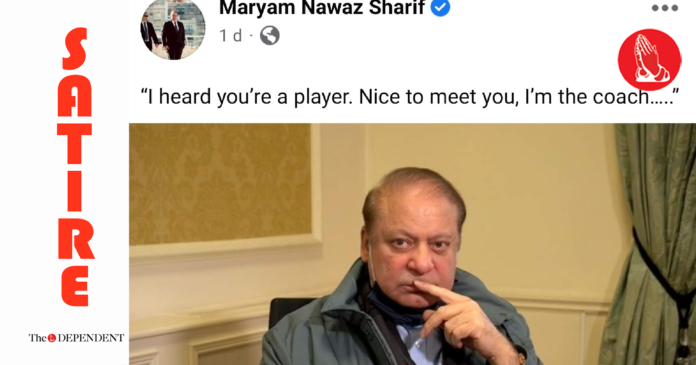 EN ROUTE — The area’s only three-time derailed wagon on Thursday claimed it was coach. The announcement was made by the wagon’s conductor garnering responses from all over the area, both from those who have travelled via the wagon over the years, and those that remain its staunchest opponents.

Observers note that the entirety of the message used the player-coach dichotomy, with the ‘coach’ claim hence likely coming in the context of a trainer or manager. However, critics maintain that given the identity of the claimant as a former vehicle used for transporting military goods, the claim of being a coach should be gauged in the vehicular context regardless of the multitude of homonyms.

“Yes, the message ostensibly claims that the entity in question has the experience to coach the player being mocked, but the fact that that experience is largely about making the same mistakes as the player obviously means the jibe has to be treated accordingly,” said a retired tank, while talking to The Dependent.

Experts also commented on the wagon’s claim by juxtaposing it with a coach.

“In the context of derailment, and hence trains, both wagons and coaches are unpowered. The only difference is in what they are used for,” an old bicycle told The Dependent.

“But in the context of local transport, the wagon — essentially a van —claiming that’s it a coach — a bigger and more imposing bus — is a bit misleading.”