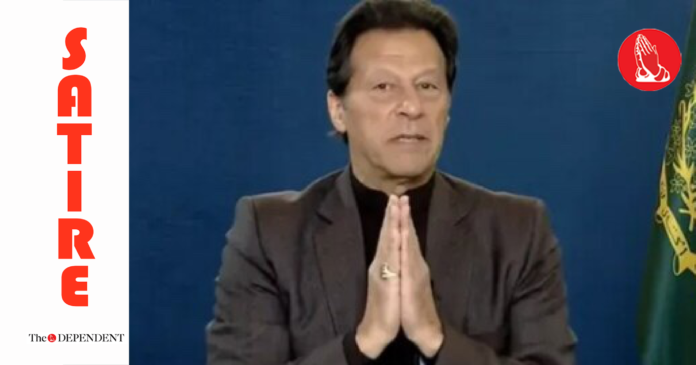 Prime Minister Imran Khan has promised, in an address to the nation, to be an effective opposition if he were to be given a chance at it.

“I am going to be a greater danger once I am not in government,” he assured the nation. “They (the current opposition parties) will not find a place to hide.”

“I appeal to the nation to give me a chance to perform the duties of the opposition,” he said. “I am going to serve the people even better as opposition leader. That, too, not in Parliament but on the streets, the roads.”