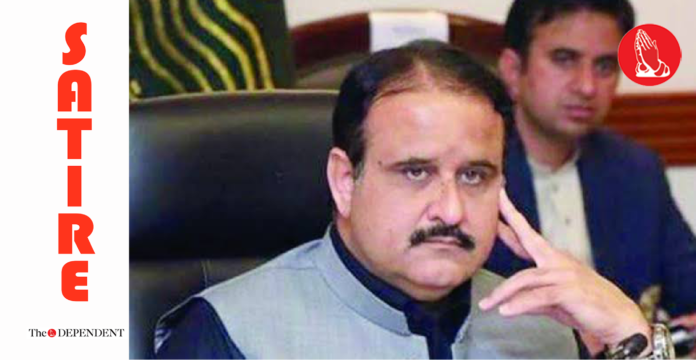 The manipulative international forces that had threatened Prime Minister Imran Khan retracted their Expression-of-Threat (EoT) letter on Monday after the real stumbling block in their plans was removed.

“We wish you no ill will,” read a follow up letter to the PM. “We have no quarrel with you in particular. After the removal of Buzdar, we will cease and desist all our efforts to topple your government, rest assured.”

“We were uncomfortable with the idea of someone as talented as him taking over a province, which, if it were a country, would be the 12th largest nation in the world,” read the letter. “All that progress would have spilled over into the rest of the country, and then, like a majestic ink blot, the rest of the Global South.”

“That is not acceptable,” the forces’ letter read. “It will never be acceptable.”

“Now, please also suspend his party membership so that we don’t bother you again.”