Fuel Subsidies: Shameless PTI did what we pressured it to do, says Miftah 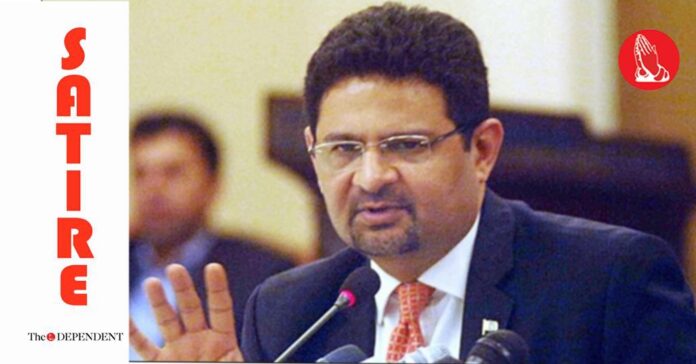 Newly sworn-in minister for finance Dr Miftah Ismail came down hard on the previous regime today by saying that the Pakistan Tehrik-e-Insaf shamelessly subsidised fuel to a massive extent because of pressure by political parties, including his.

“It is this reckless populism that we goaded the PTI into that has resulted in this state of affairs,” he said. “I am aghast at this foible of theirs that we pushed them into!”

“Just because we raised hue and cry after every successive OGRA notification doesn’t mean they shouldn’t have been able to resist the impulse to do what we’d been asking them to do!”