Parliamentary system only works in Anglo-Saxon countries because leaders there accept results of no-confidence motions: Imran 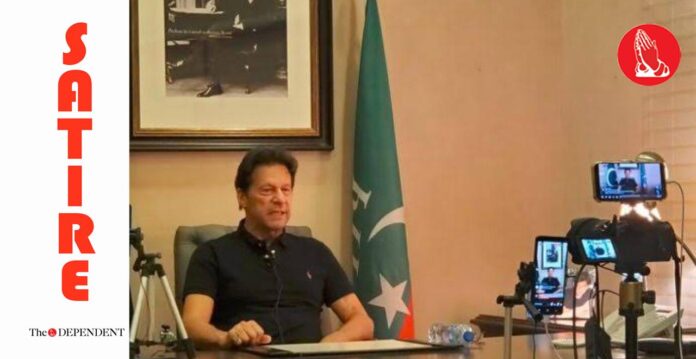 The idea of a Westminster-style parliamentary democracy works only in the Anglo-Saxon countries because morals there are evolved enough for leaders who have lost no confidence motions to bow out gracefully.

Responding to a question about the presidential system on a Twitter Space last night, former premier Imran Khan said that our country isn’t yet morally evolved enough to be able to sustain such a system.

“People who don’t have the numbers to sustain no-confidence motions in the parliament, yet continue to try to hold on to power by throwing up the chess board, like we saw so recently on the 3rd of April, cannot possibly make for a smooth functioning parliamentary system, can it,” he asked rhetorically.

“And then, when the courts intervened and decreed that the vote has to take place, still insisted on staying put,” he said.

“A modicum of maturity, and a respect for institutions, is needed for things to move forward,” he said.

“I know such petty individuals myself; spent 69 years with one of them,” he said.

- Advertisement -
Facebook
Twitter
Linkedin
WhatsApp
Email
Previous articleFuel Subsidies: Shameless PTI did what we pressured it to do, says Miftah
Next article‘All of Us are Dead’ festival begins at GCU