Headgear about as convincing as man under it 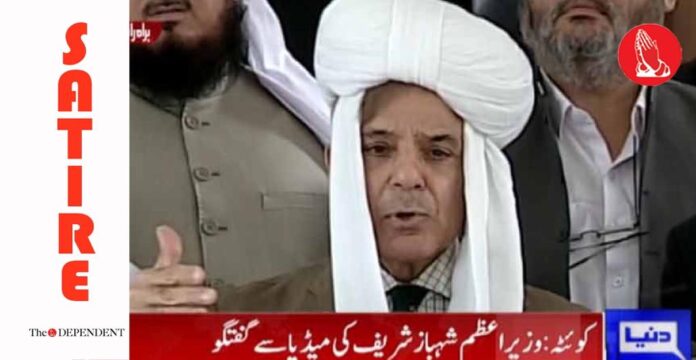 DERA PAGRI – Two unconvincing specimens were found one on top of the other in a far-flung area of the country on Saturday.

The two, one a headgear and the second a man underneath it, were seen one on top of the other, with observers noting that there was more than mere physical contiguity binding the two together.

Analysts commenting on the matter deemed that both the headgear and the man were unconvincing given what they were both, respectively, vying to represent.

“Flattering to deceive would be too kind an observation, given that both were intending to brazenly deceive,” noted a leading commentator on crowning matters while talking to The Dependent.

While observers largely agreed that there was deception on display on part of both the headgear and the man under it, experts are divided on which of the two was less convincing.

“At least the turban remained quiet throughout – in words that is, the sham screamed aloud of course,” exclaimed a cultural critic who focuses on topi drama.

However, some analysts are of the opinion that both the headgear and the man it sat atop should be given a break.

“Let’s not forget they were both installed in their positions by someone else,” remarked a local observer who hasn’t been available for comments since making this comment.