Geo News Report: I am not given any coverage on Geo News, says Imran Khan 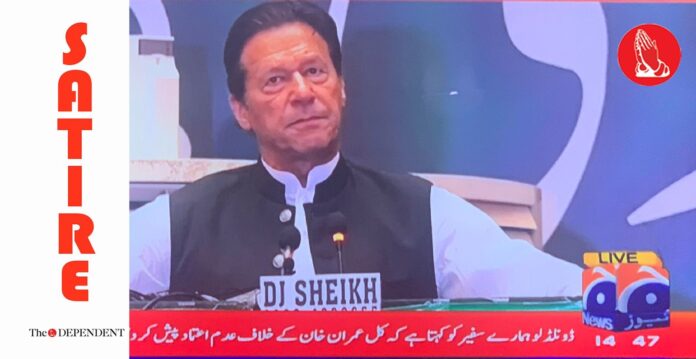 Former Prime Minister Imran Khan said that though the ARY Network was giving him adequate coverage, Geo was giving him no coverage at all, Geo News reported on Thursday.

“I don’t know why there seems to be some sort of embargo against me,” said the PTI chief while speaking at a press conference to channels including Geo. “Why be this partisan in the coverage of news?”

“It is true that some have taken to this profession, not out of love for the noble cause of the truth, but for purely commercial reasons. Why else would there be a complete blackout of me on Geo,” reported Geo News.