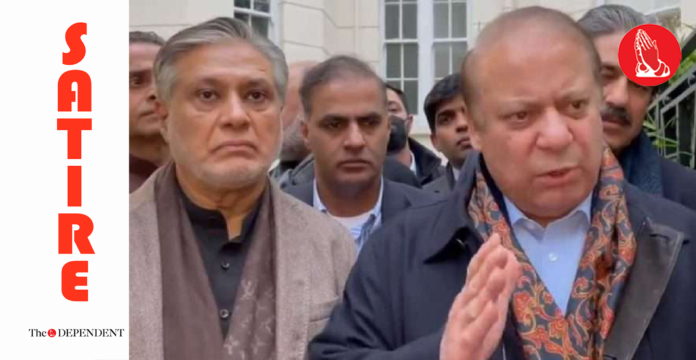 Information Minister Marriyum Aurangzeb announced the government’s plan while addressing a press conference in Islamabad where she confirmed that the two most high-profile luxury items of the PML-N will not be brought to Pakistan.

“These items are those which are not of use of the general party, especially at present and in the immediate future,” she said as she identified the two PML-N leaders as two such items.

Prime Minister Shehbaz Sharif has also confirmed the plan saying that the party and the government cannot afford such luxury items.

“We will practice austerity, within the party, which must be led by stronger people so that the less luxurious items within the party do not have to bear this burden inflicted on them,” the PM tweeted immediately after the information minister announced the news.

Marriyum Aurangzeb added during her press conference that PM Shehbaz was working day and night to become an essential item himself.

“The premier feels that he has the luxury factor, but isn’t considered essential as things stand,” she told the media.

“Neither by those in London, nor those in Rawalpindi,” she lamented.