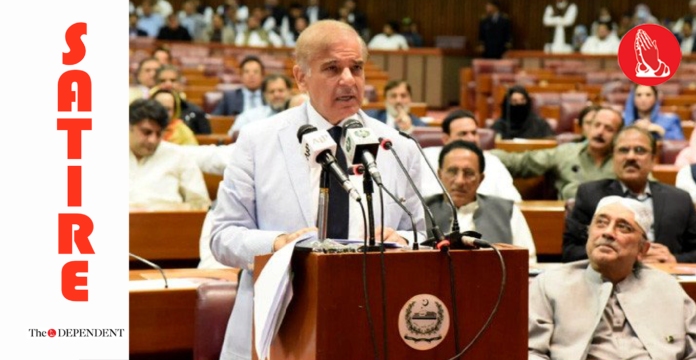 Minister for Information and Broadcasting Marriyum Aurangzeb on Friday confirmed that the nation will observe regular 28-minute load-shedding cycles throughout the day to celebrate the 24th anniversary of Pakistan becoming a nuclear power.

“The 28-minute cycles might be rounded off to the nearest 10, with two successive cycles running back-to-back,” Marriyum told the media.

“But don’t let the one-hour load shedding distract you from the most important number of the day, 28, or dampen your pride in being a nuclear-armed state,” she added.

Reiterating that “we did not bow down, we will not bow down”, the information minister added that the Diamond Jubilee celebrations of the 75th anniversary of the creation of Pakistan will also be celebrated with numerical vigour on August 14.

“Not only is 75 an easier number in terms of load-shedding distribution without the need to round off, the number can also be used to celebrate other stats denoting our freedom,” Marriyum said.

“For example, the dollar might soon be a three-time multiple of 75, and petrol per litre has already been increased from double the value,” she added.

“Not to mention the inflation hovering around 14 per cent.”