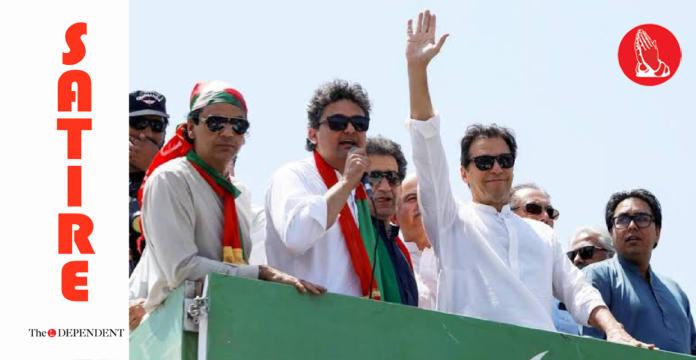 Coming down strong on the government, Chairman Pakistan Tehrik-e-Insaaf Imran Khan said on Friday that if the PDM were to violates the 6-Day deadline, he would be forced to give them a 21-day Ultimatum.

“And they will have themselves to blame if they were to let those 21 days lapse,“ he said, speaking to reporters at Bani Gala, “because it would then lead to a 45-day Time Limit.”

Responding to a question, the former PM said that upon the lapsing of these 45 days, there will be a three-month Final Offer.

“Failing which, our core committee in Peshawar will make other decisions,” he said.