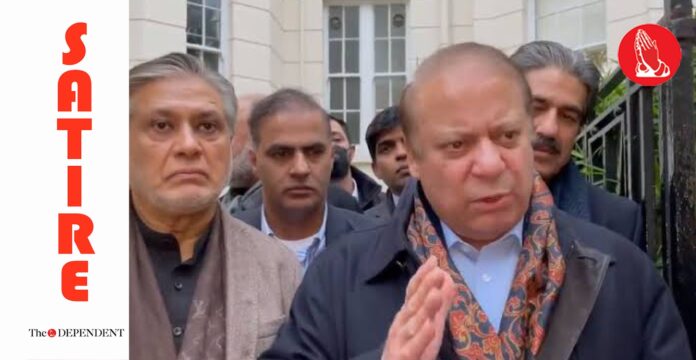 Despite several attempts, individuals that went missing during the Musharraf years were unavailable for comment till the filing of this report.