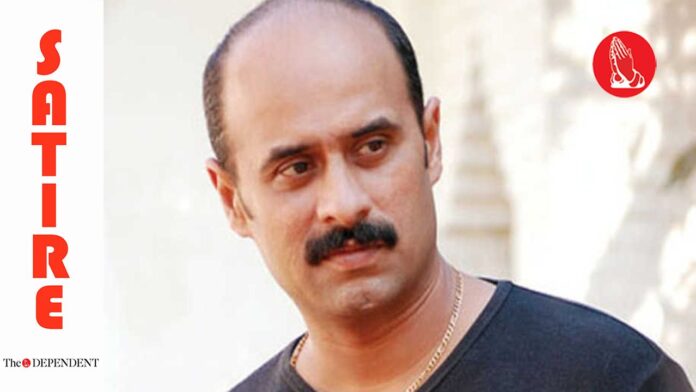 A crisis has emerged in the wake of the current inflationary trend when the nation’s uncles have refused to elaborate their spirited financial advice beyond ‘earn in dollars.’

“It has been a long slog and negotiations have broken down yet again,” said the nation’s nephews and nieces to The Dependent. “We don’t seem to be getting any closer to the specifics of the said earning.”

“They seem to be interpreting our demand for specifics for somehow opposing the suggestion that we should be earning in dollars,” said Imran Abbas, a Lahore-based accounting student. “I say this because he starts showing me the rise in dollar value whenever I ask him. I’m not contesting that! Just tell me what to do!”

“He keeps calling me stupid when I ask how I should learn in dollars,” said Seher Zaidi, a Karachi-based textile designer. “That my rupee income is falling as we speak, while the dollar is appreciating. I know that, tell me how to earn in dollars, don’t repeat the problem to me!”
By the time this report was filed, the nation’s uncles have already complained to the nation’s parents that their good advice isn’t being taken seriously.