Defence ministry renews license for network to operate in country 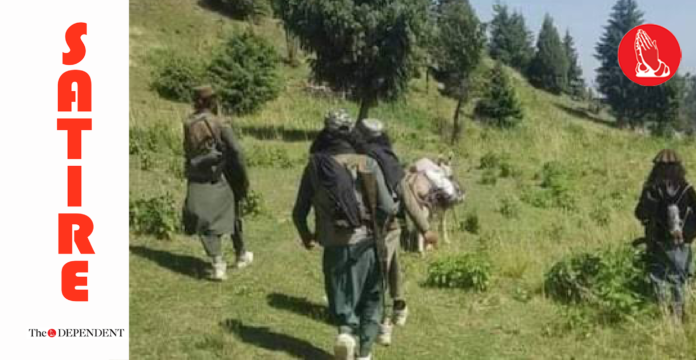 The ministry of defence has just renewed the license for a well-established network to operate in the country.

“It is an effective network and has been around in the country since quite a while,” said an industry analyst. “There was talk since some time that perhaps their NOC is about to be cancelled because apparently the network had said things that had hurt the feelings of members of the armed forces and also because of something else that I forget. But the ministry decided against that decision.”

“Ooh, yes, just remembered! They played football with severed heads,” said the analyst. “That was the other thing.”

The network is slated to pay special attention to Swat and the rest of the Malakand Division, in addition to its strongholds in former Fata.”

- Advertisement -
Facebook
Twitter
Linkedin
WhatsApp
Email
Previous articleConspiracy being hatched to make me deal with consequences of my own actions: Imran
Next articlePakistan-made electric car seems shoddy, says man who had tweeted “this is huuuge” about water-kit car