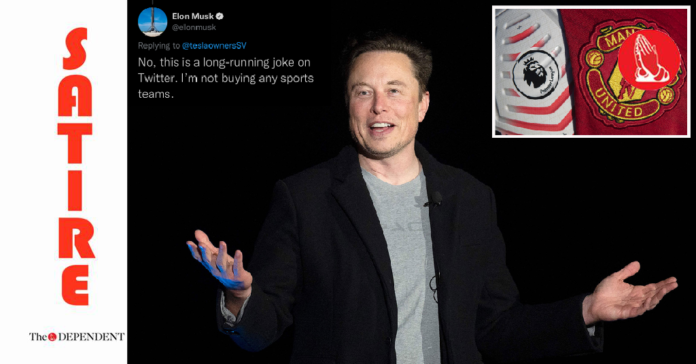 Observers noted that while each of the three jokes punched with varying impacts, none of them was found to be exceptionally funny, at the time of the filing of this piece.

“Really hoped that this was not a joke but actual truth,” said a lifelong fan of one of the two long-running jokes, speaking about the third long-running joke recreated on Wednesday, while talking to The Dependent.

Analysts were further divided whether the platform being used to share the joke about the joke by the joke also constituted a long-running joke.

“It too isn’t a funny one, and has been allowed to run as it is for far too long,” noted an expert espousing views that deem everything in the first line of this report a long-running joke.

“Including Wednesday, which is quite possibly the most pointless day of the week,” the analyst further added.

Debate over the platform’s identity as a long-running joke has simmered given that the subject joke originally seemed to play out the verb joke on the platform which he has now ended up playing on the object joke.