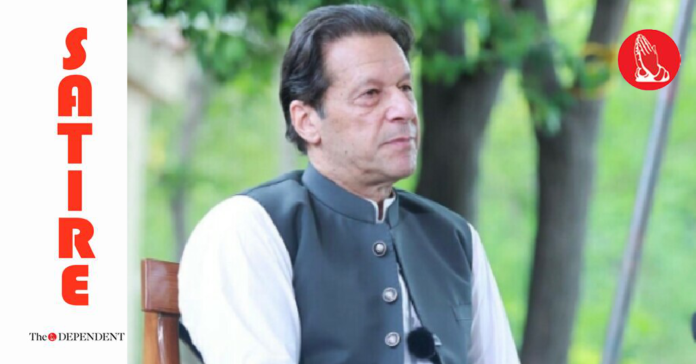 In an interview posted by PTI’s official Twitter account in the wee hours of Saturday, Imran clarified that the statement was taken out of context.

“There is no justification for quoting what I said. It made me sad,” Khan said in the video tweeted out by the PTI.

That’s why I’ve called you all here today,” the former premier added.

Khan said his views on the issue are clear and there is no reason for anyone to be moved in any direction by what he says about it.

“It’s true for all matters, not just this one. What do you mean, you still haven’t tweeted it?” Khan can be heard shouting at the camera in the video.

Later in an exclusive interview with The Dependent Khan, acknowledged this scribe’s question when he was asked if he agreed what he said was, nonetheless, brave, progressive, and much needed.

“Yes, of course, that’s who I am. I am the most courageous leader in Pakistan and I have, and always will, take progressive positions on all matters including this sensitive one,” he told The Dependent.

“Oh, but you keep taking me out of context,” Khan later said after being told by this scribe that he’s speaking to The Dependent and not The Independent.