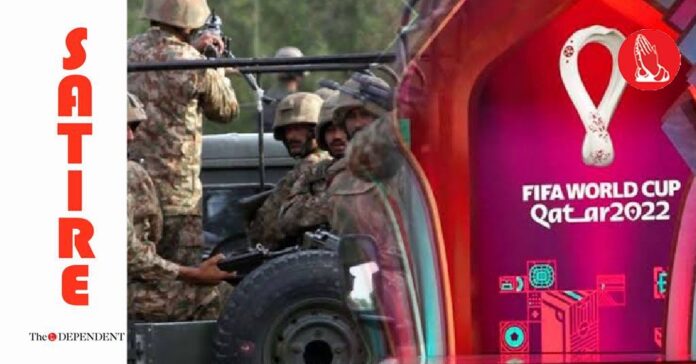 “We treat all matters related to fixing seriously, and the claims over the past 24 hours pertaining to potential security fixing of the mega event are not only baseless but astoundingly misguided,” read the release.

The statement has been issued in light of recent security arrangements, which have generated concerns in parts of the world that the winner of the FIFA World Cup might be predetermined.

“We can assure you that there is no footballing engineering going on. There will be no selection. The World Cup will be free and fair,” the statement further added.

Speaking exclusively to The Dependent, QFA President Hamad Bin Khalifa Bin Ahmed Al-Thani reiterated that there are no favourites for the upcoming World Cup.

“Except for those that are,” began al-Thani. “For purely footballing reasons, that is. I can assure you there will be no players joining another team at the last minute, nor discrepancies in goal count, nor any security-backed referees,” he added.

“In fact, we have hired a team that is even called ‘neutrals’ – who could be more neutral than someone called that?” al-Thaani added.

“They were also called ‘aliens’ in the recent past. I can assure you the World Cup will be out of this world.”