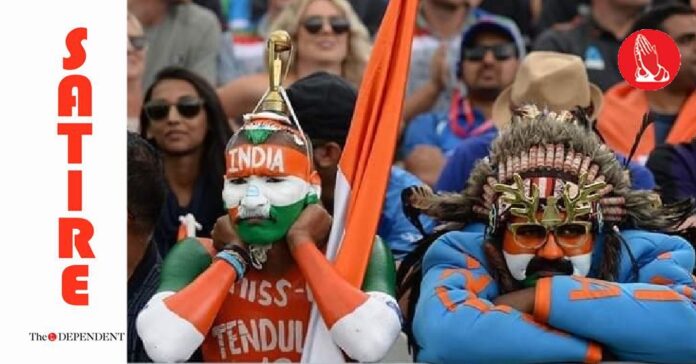 NEW DELHI-India has declared one day of state mourning on Sunday as a mark of respect to the Indian national cricket team’s exit from the ongoing Asia Cup.

“India played its last match in the Asia Cup on September 8, 2022. As a mark of respect to the team’s exit, the government of India has decided that there will be one-day state mourning on September 11 throughout India,” an official statement said.

“The mourning coinciding with the final of the Asia Cup between Sri Lanka and Pakistan, especially after Pakistan’s critical win over India, will make the occasion all the more somber and a moment of self-reflection,” the official statement added.