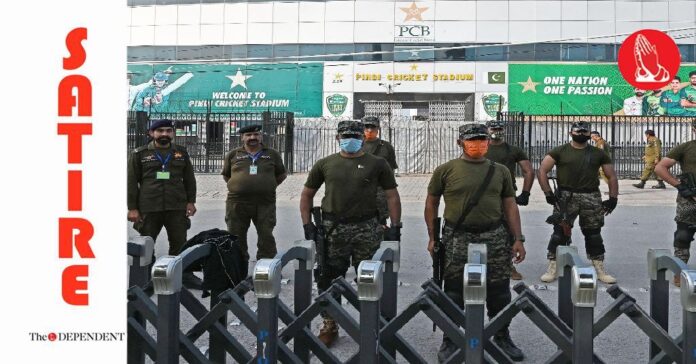 RAWALPINDI – Despite growing pressure to reconsider the recent decisions, the chief selector made clear Thursday that he intends to stick with the latest selection.

The announcement was made amid growing calls to remove the current selection and bring back the ousted one.

The selector has confirmed that the current selection would remain selected till November at the very least.

“A major event is coming up and I think the current selection has proven that they have what it takes to deliver the right results come November,” it was further announced by the selector.

Critics argue that there has been favouritism ongoing with the selection, with those formerly in the good books of the selector booted in favour of those that fit more with personal inclinations than any performance benchmarks.

“Past players and selectors are all divided by these decisions, which is only damaging the sport,” noted a former public relations official of the chief selector while talking to The Dependent.

“I think November will be decisive, not just for the future of the current selector, but also for the chief selector’s office.”